From Aphrodite to Athena - From Feminine to Feminist - Article 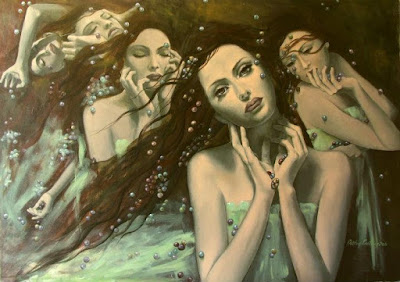 A woman can be a variety of archetypes from the embodiment of compassion and mercy, to the personification of wisdom and cold analysis. In these modern times, women need to feel empowered, and not defined by their gender. Over the past few centuries an interesting shift in opinion took place, as women moved from being feminine to being feminists; if before, the idea of femininity was very much synonymous with submissiveness, nowadays women feel much more in “control” of their own gender.

For years women have constantly tried to realize their full potential, from being a very loving wife, nurturing mother, and close friend to being a successful career person. She went from being viewed as Aphrodite to becoming revered as Athena. While women were liberated both internally and externally through the various waves of feminist movements, a series of mistakes was committed along the way. One of these errors was to abandon femininity for the sake of being a feminist. This mistake caused women to lose a very essential aspect of their own selves. For too long the sensual aspect of a woman had been misinterpreted, trivialized and marketed as a commodity. The result was the neglect of a very simple truth; that women are to be honored and not objectified. For many, “femininity” simply means external projection which although it may sustain the idea of femininity, does not represent what being a woman is all about i.e. the internal experience, the essence of the woman.

The traditional gender stereotype removal also led to the process of morphing women into men as they tried to keep up with a patriarchal society. The multi-faceted and multi-dimensional aspect of woman has been reduced to but a few revelatory features while the rest has been left to languish in the shadows. The structure of today’s society has changed so much, and this also includes how we now perceive the family cell. Nowadays one can easily find women who are the sole bread-winners in the household, who live as single parents. This very fact requires a woman to be more “alpha” and to have a more “masculine” approach in order for her and her siblings to survive. She must become the main “provider” (a role once attributed to men) rather than a “nurturer”. Of course she will retain her former characteristics, but unfortunately one takes over the other as she becomes more Amazonian, more warrior-like.

The end of 19th century and beginning of 20th century saw the journey of women shift from femininity to feminism, from being mystical to logical, from being an Aphrodite to an Athena-type figure. In order to be able to obtain a certain degree of gender equality, women more or less had to discard the mystical goddess aspect of Aphrodite in order to pursue a new one, the logical and warrior type of the goddess Athena. This switch-over from being feminine to feminist made women fall into an existential trap. Major changes had occurred in their very own essence during the process of developing the ability to compete in a man’s world so that they could reinforce and validate their own image by trying to identify themselves with the logical male view. The error which I think was made was to alter the old balance of provider versus nurturer, male energy versus female energy, as the world was not in need of more paternalistic thinkers.

Every woman should understand that living a meaningful life and having the freedom to proclaim the multidimensional aspects of femininity is not the same as taking part in a popularity contest, as these feminine aspects are fundamental to her very existence in a world which does not truly value beauty but breaks the heart of humanity, fostering greed over humanitarianism, a devolution of ancient values rather than an evolution of the consciousness as predicated by various seers.

Femininity is often very badly wrapped and is thus perceived as being a vulnerable, weak and passive trait which should be hidden if not locked away in shame, when in fact it is a sacred virtue, a powerful source of nourishment, an amazing power from which most of the time women have chosen to be disconnected. They have become so used to the idea that in order to get something they ought to behave how a man usually does, but in doing so they have sacrificed their own feminine expression, creating from the outside rather than from the inside out, forgetting to celebrate their femininity without fear or even shame, banning their own transformational magic.

A woman relaxing in her true feminine energy is a woman who is able to show her true self. We are living in a world which emphasizes the idea that masculinity is great and powerful. Women who try to keep up with or live up to this image are forgetting they can embrace both feminine and masculine aspects within themselves, rather than just cultivate one side. This process led to women disempowering themselves, causing   them to mistrust the very core of their own existence and reject the sacredness of their femininity.

We are also guilty of engaging in the illusion that women might just not be good enough and there is a lot of existing literature on how to set this right, and how we should look like in order to be embraced and accepted as role models. This has nothing to do with the real idea of womanhood, and does no more than promote an unrealistic idea of what women should be doing. It creates damaging images which nowadays society promotes as being a dignified.

The Ancients spoke of the Divine female, the goddess, who represents balance, love, nurture, and healing - a symbol of renewal and restoration, pro-activity and wisdom applied constructively. We may be able to achieve the goals which society desires and demands of us, but that does not mean to say these goals truly serve us as women.

We are living in a world where finding a balance is not only necessary but compulsory, therefore finding a balance between the masculine and feminine within us is critical to our very own existence. This is the image portrayed by the goddess Artemis in whom both energies mingle harmoniously and in whom creation and co-creation reside.

In the end, I would like you to ask yourself what femininity and feminism truly mean to you. Try to re-define yourself. Embracing and celebrating these energies within yourself and in others can bring change to you, to those around you, to your community and of course, on a larger scale, to the world itself.

In conclusion femininity is not an attribute to be feared or a trait which may bring about chaos. The world doesn’t need more masculine or more success-driven women. The world is in need of more feminine women of the kind who know how to balance both masculine and feminine energies harmoniously within their being. The world awaits more Artemises.

Anca Mihaela Bruma - Poetry a medium to connect with yourself 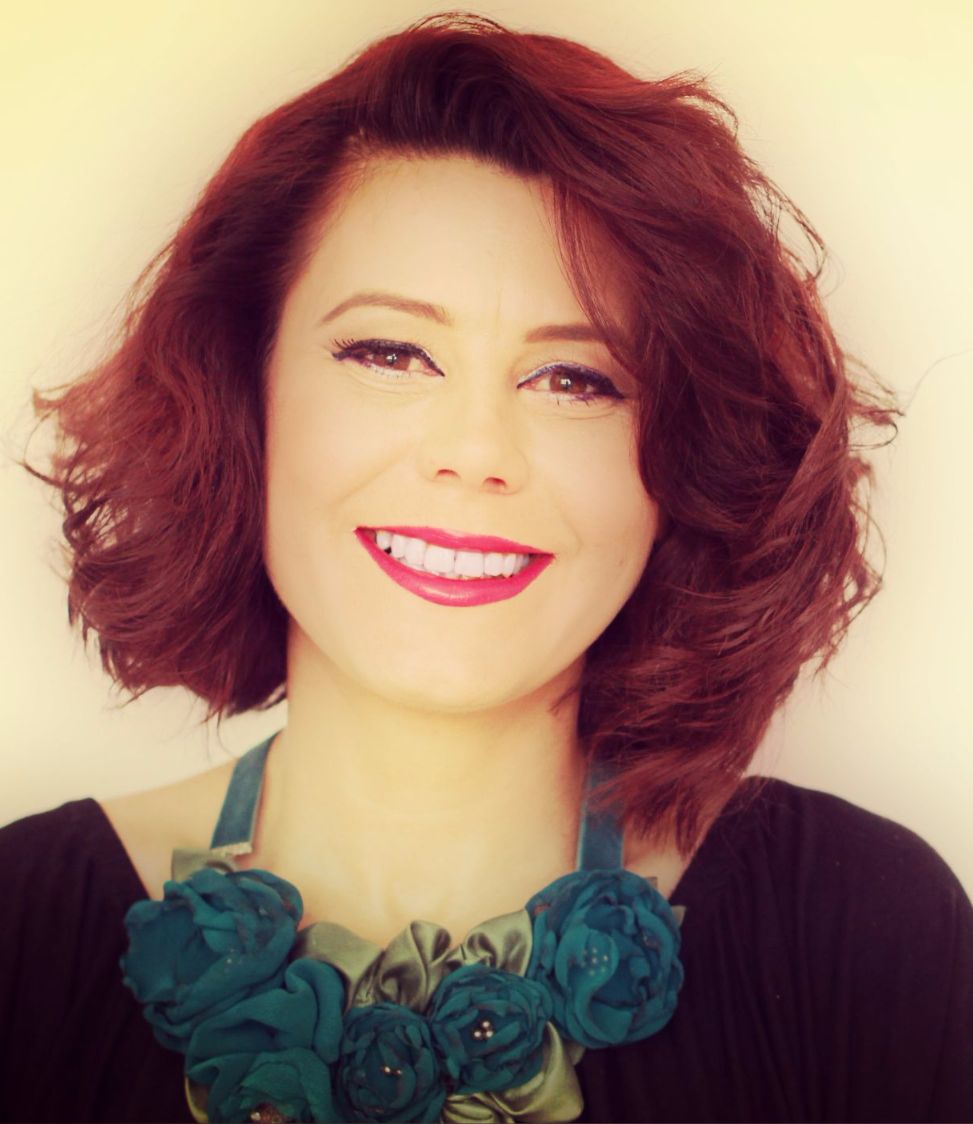